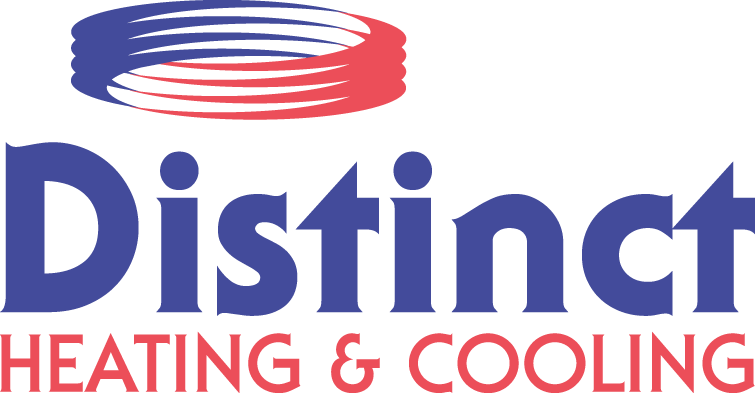 What is the history of HVAC?

Curious about how our ancestors used to keep themselves comfortable? Of course, they didn’t have the technology we have today to get the temperature they needed to survive cold nights and hot afternoons. So what did they use? Here’s a glimpse into the brief history of heating and air conditioningd how modern tech came to be.

Going back to our early ancestors, the time of the Greeks, Romans, and Egyptians, each culture had crafted their own way to achieve optimal comfort. The most similar approach to recent methods was the Romans central heating system that had a furnace in the basement and flues to distribute heat. Much like the system we use now, the heat was radiated to the rooms and also to make steam for the rich to bathe in. By the late 1300s, chimneys had been created and used by the Romans to draw smoke from bakeries and also used to heat large dwellings in Europe.

The concept of ventilation was first used by the French to help pump fresh air into the mines. Machines were constructed with fans and blades that would direct air deep into the mineshaft. Europe and America had also started to use chimneys in their homes as their main source of heating. It was also during this time that the first gravity exhaust ventilation was created for the US House of Parliament.

The 1700s and 1800s were driven by important innovation and inventions that changed how people lived worldwide. The first stove, steam engine, warm furnace, hot water heating systems, and humidifying and cooling water spray systems were invented. And the topic of heat was at the top of most inventors’ minds during this time. Many important discoveries were made that shaped the way our world operates now – thermodynamics was founded, along with the law of conservation of energy, the law of gases, and the idea that work produces heat was also revealed.

The evolution of HVAC systems and how we create heat and cooling was highly driven by the inventions during this time. Furnace systems with centrifugal fans, high-pressure steam heating systems, and the first fan coil dehumidifying system were created during this era. Air conditioning systems also were on the rise and the first system designed to remove dust particles from the air was created. Some of the most innovative feats saw during this era was the first centrifugal refrigeration machine, hydronic circulatory pumps and radiators, floor panels, and solar power.

HVAC systems have truly come a long way. The past innovations have paved the way into the future – from chimneys to gas fireplaces, from furnace systems to in-floor based radiant heating systems, and from thermostat controls to smart wifi thermostat technology. There’s so much to be excited about when it comes to the future of HVAC technology and how it will improve our lives.

Is it time to bring your system into the 21st century? Call Distinct Heating & Cooling today to see how we can give you the distinct difference.